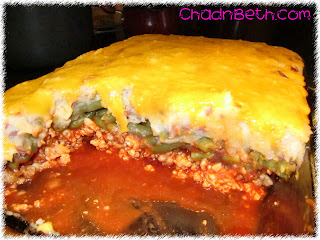 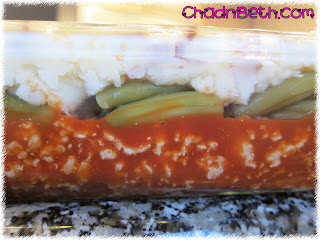 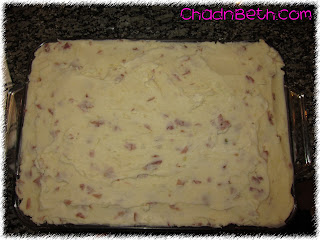 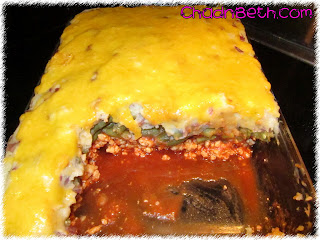 Down in Lake Havasu City, AZ there is a restaurant named "Barley Brother's Bewery" it has the most amazing Derby Pie I've ever had. Plus, the food is amazing. Every time we go there to eat we have to get Derby Pie for dessert.

I found this recipe online and made it - it wasn't AS good as the restaurant but it was good. 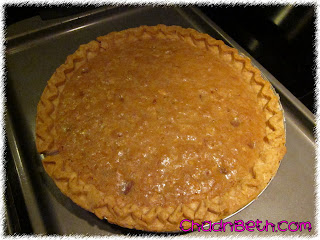 1. Combine all ingredients and mix with fork.