Found this recipe on Pinterest while looking for meals that I could make quickly for us and for my brother and sister-in-law who had just had an adorable baby girl.


This dish is seriously the BEST pasta dish I've ever had. It was FULL of flavor. This will be a freezer meal that I will be making every other month now.


Bring a large pot of lightly salted water to a boil. Add ziti pasta, and cook until al dente, about 7-8 minutes; drain.

Bake covered for 30 minutes in the preheated oven, or until cheeses are melted.


You can eat one for dinner now and freeze the other for dinner another day! Or you can freeze both. (I made one for us and one for my brother and sister-in-law who just had a baby)

To freeze this meal: Follow the instructions above, except for the last step of cooking it. Cover the assembled ziti with foil and stick in the freezer (I usually use 2-3 layers of foil just to keep out the freezer burn). It will last in the freezer for about 30 days. When you are ready to eat it, remove from the freezer and place in the fridge to thaw 24 hours in advance. By allowing it to thaw in the fridge, you can cook it at the regular time and temperature (350 degrees for about 30 minutes).

These fill the 8x8" pans to the top, so I cooked mine on a large cookie sheet just in case they bubbled over.

In a search for a different way to cook chicken that was healthy and we could add to our weekly meals as a protein I came across this recipe.

It was simple and easy since I could throw it into the crockpot. I was also able to find Organic BBQ Sauce and pretty clean Italian Dressing (Newman's).

The chicken came out perfect, had lots of flavor and worked great in our portioned out dinner meals. We paired it with quinoa with kale and veggies (Corn, broccoli or carrots).

This was the only picture I got. So, I'll add better pictures next time I make it. 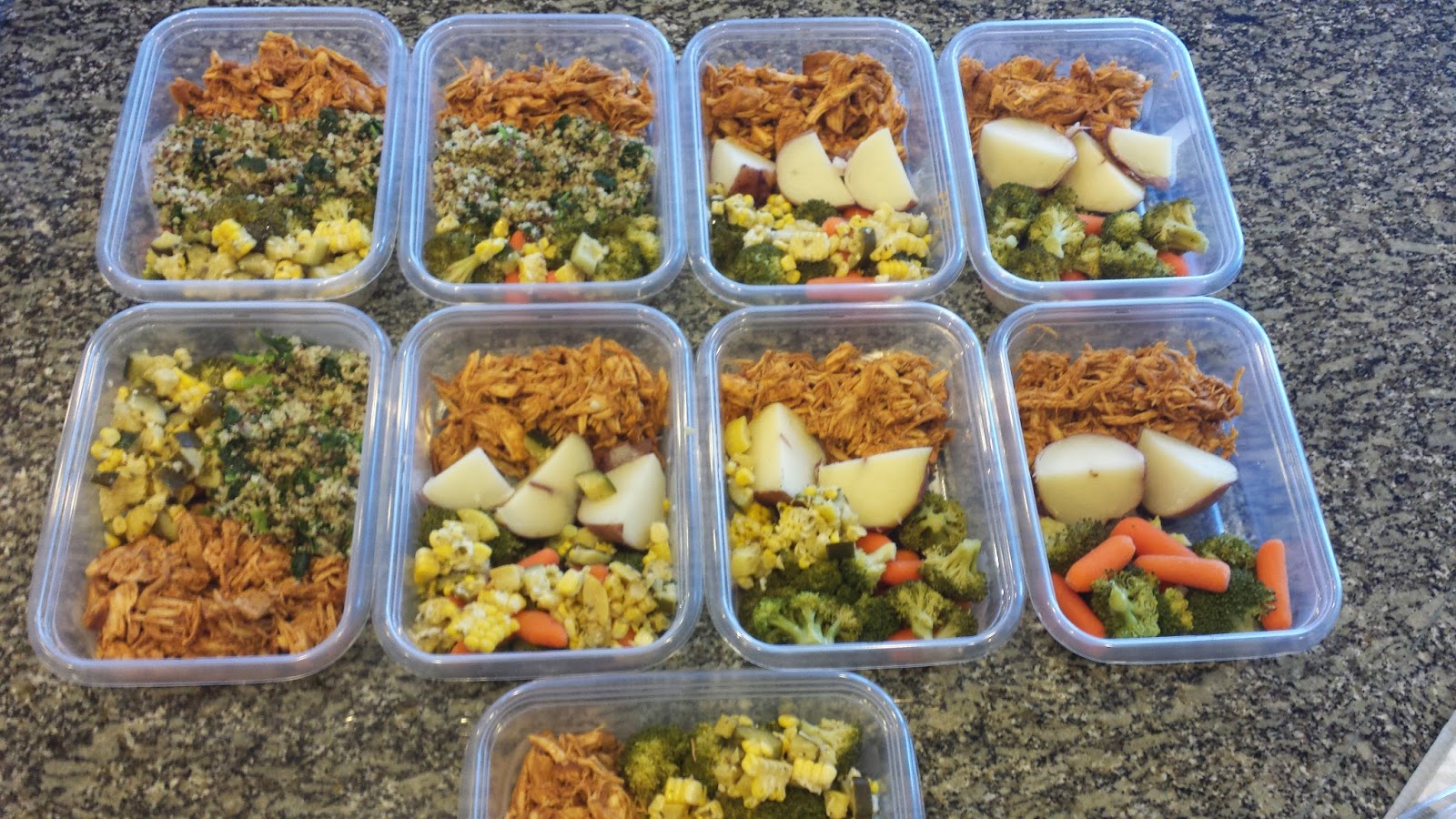 
Season chicken breast lightly with some sea salt and place in your crockpot.

Pour over chicken, cover and cook on HIGH for 3-4 hours.

Once time is up, you can serve the breast whole, or shred with 2 forks. If shredding, recover and let cook in sauce for about 10-15 more minutes to soak up all that delicious flavor.
Posted by Beth at 8:42 AM No comments: 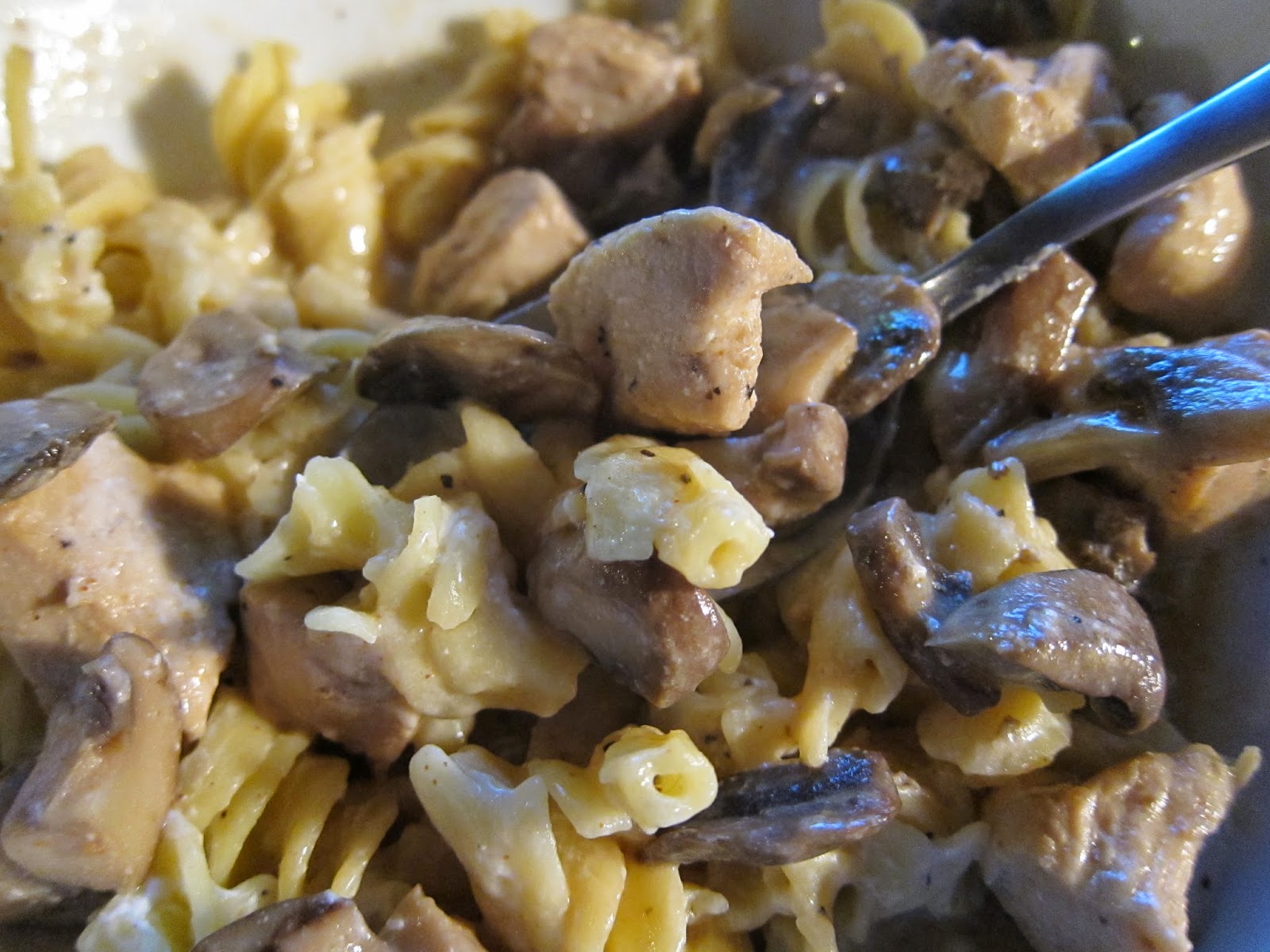